The Shell Ocean Discovery XPRIZE has been set up to focus technological innovation to address the very specific aim of fast, large-scale, autonomous mapping of the ocean floor across the globe. At this stage there are nine teams from around the world competing in the final round of tests. As part of the SEA Lab engineering research team at Newcastle University, we had the very exciting and rather challenging opportunity to design, develop, and produce (in very short timescales) the SONAR system that would be integral to the subsea vehicles developed by other members of Team Tao. 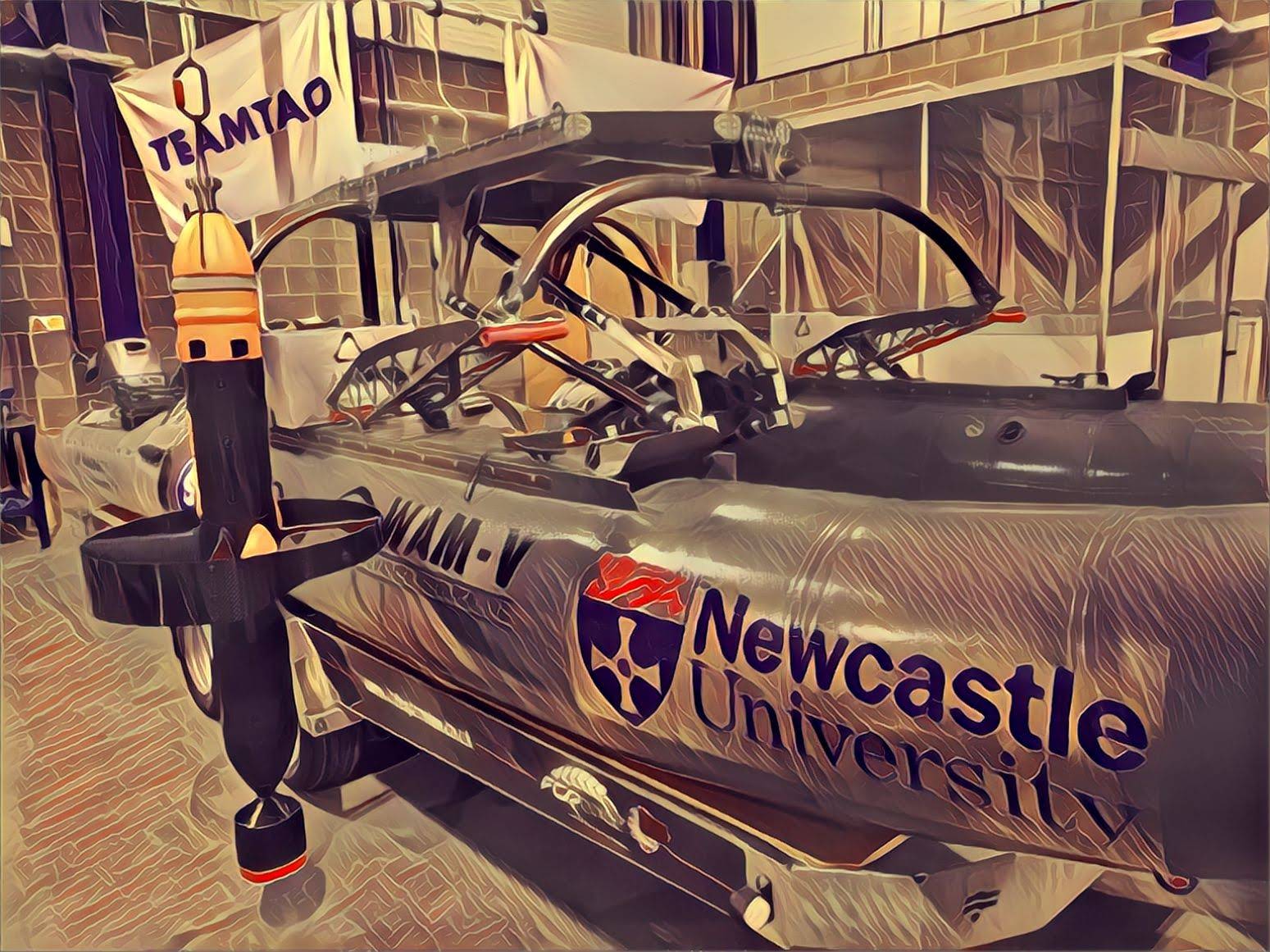 There were restrictions on the overall size of the electronic assemblies in order to fit within the subsea vehicle. The system also needed to be fully depth rated (no pressure housing required) because the electronic components, (resistors, capacitors, oscillators, ICs, etc.) will be subjected to the full pressure of up to 4000 metres of water column. This was less of an issue for the part of the system that I contributed to (the control and signal processing), but very much a challenge that was well met by another member of the team developing the power electronics to drive the SONAR. 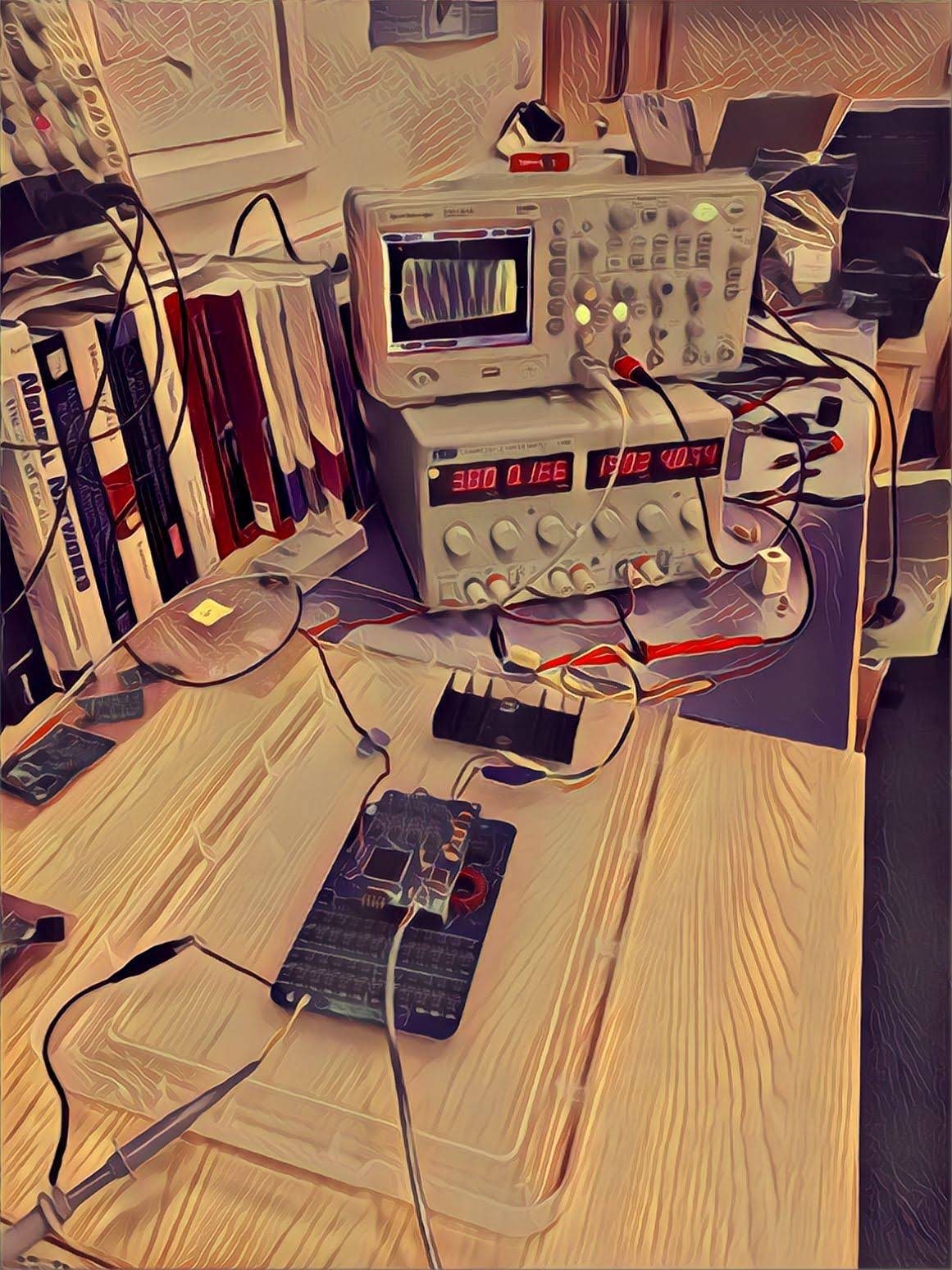 The expertise in PCB design provided by another member of the team meant that on the compact SONAR control board the low-amplitude signals returning from long range echoes were free from cross-talk amongst neighbouring channels, and free from the high frequency switching noise of the digital processing circuitry.

The SONAR system works much like any other, in that it fires a ping of acoustic energy into the water and then listens for the echoes that return. The control, digital signal processing, and software interface in the FPGA are the aspects that I primarily developed. The SONAR control board plugs into any PC USB port and simply accepts a Ping command and returns the processed data, keeping things simple and robust. The processed scan data is then recorded on the PC and ultimately will be used to produce a small slice of the terrain map. 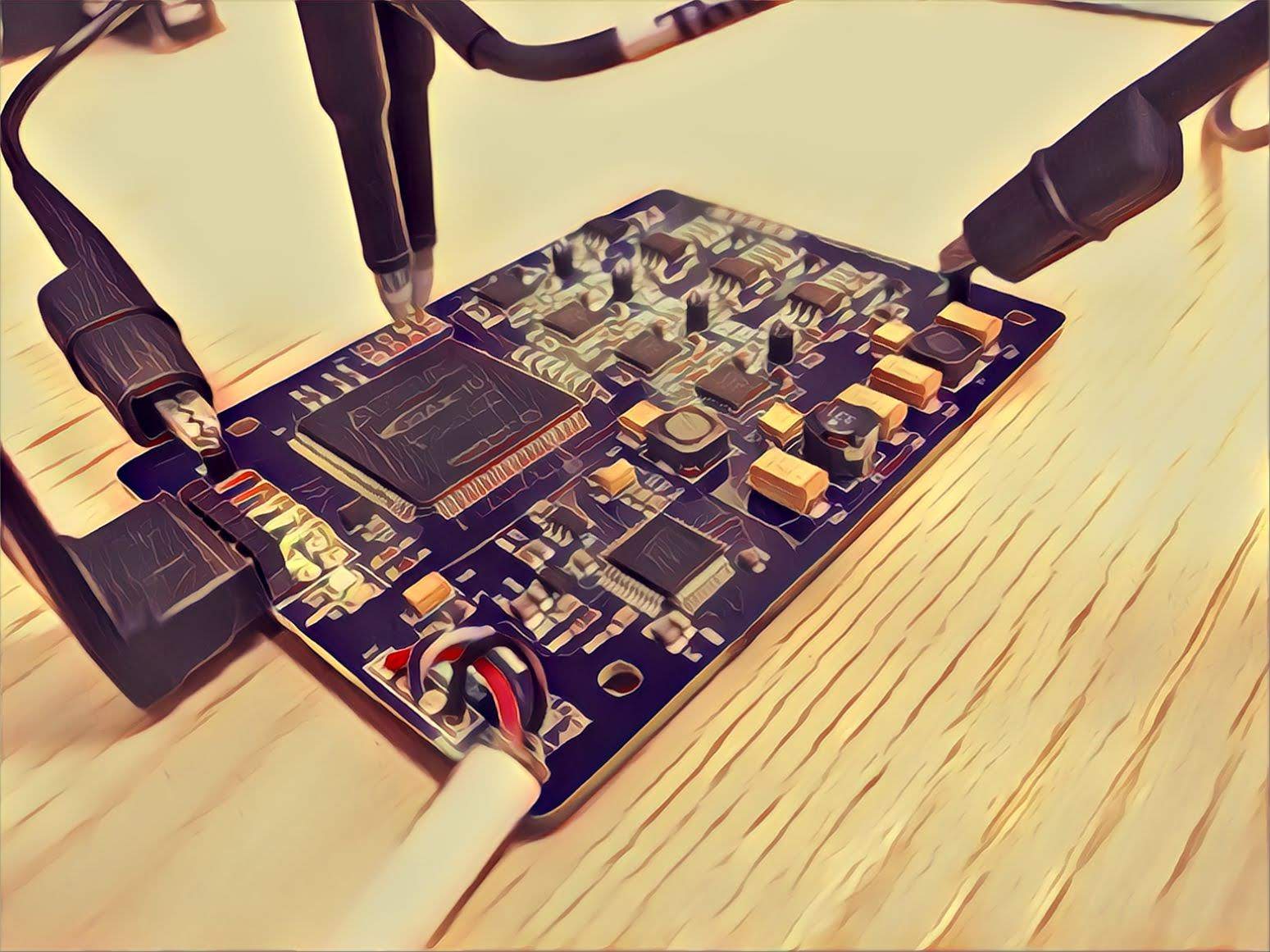 Developing DSP algorithms on the FPGA Control Board

These slices will ultimately be combined, along with vehicular positional information, to produce bathymetric maps – relief maps of the underwater terrain. The software and algorithms for doing this have been produced by another member of the SEA Lab team.

The vehicles and core members of Team Tao will soon be facing the beautiful shores of Kalamata, Greece. So along with the rest of the SONAR team, we look forward to seeing exciting images of the underwater world in the Mediterranean sea.